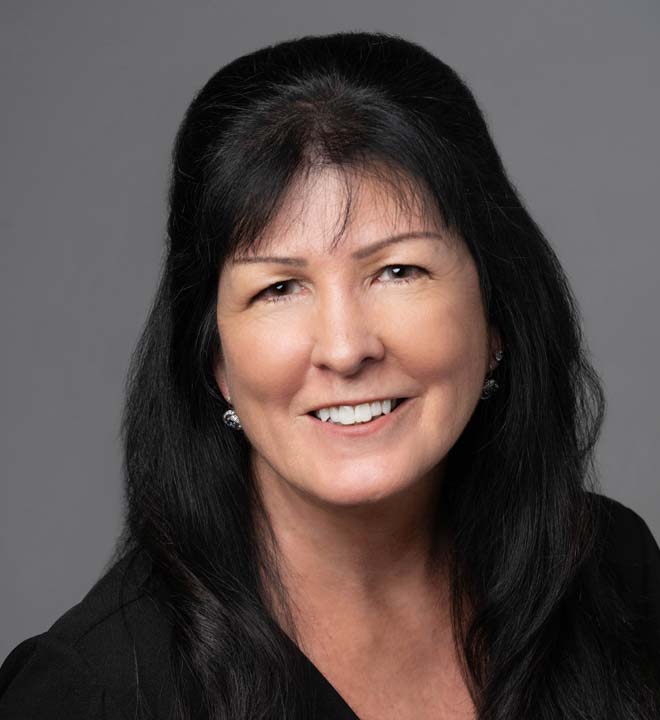 Having relocated from South Florida to Tallahassee, Melissa Cirou-Armstrong joined ICUF in September of 2008 as the Communications Director. Melissa works in support of the ICUF President as well as a diverse assortment of support issues, including regular communication with the ICUF presidents on important issues. Melissa also works on the development and maintenance of the ICUF website, maintains all ICUF Social Media accounts, and creates ICUF informational ads for Florida Trend, Florida Trend Next, and others. Melissa is also responsible for the organization of the ICUF Council of Presidents meetings, and the creation and distribution of the ICUF Newsletter. Melissa also supports and manages meetings and for HEFFA, an ICUF partnership.