Students who received the award this year attend independent Florida colleges and universities such as Embry-Riddle Aeronautical University, Keiser University and Saint Leo University, and others. Since 1985, more than 800 students in Florida have received over $2 million in UPS Scholarships.

“Florida’s independent colleges and universities are engines of opportunity for Floridians,” said Bob Boyd, ICUF president and CEO. “That’s why ICUF strives to equip students with the assistance they need to receive an education that best suits their needs. We believe investing in the next generation of our workforce will ensure the Sunshine State continues to be a beacon of opportunity for generations to come.”

“The Council of Independent Colleges is proud to support nearly 450 low-income, first-generation, minority, and new American students in 26 states through the CIC/UPS Scholarships,” said Marjorie Hass, president of the Council of Independent Colleges. “Through our partnership with the Florida Independent College Fund, these scholarships help individual students pursue their education at one of Florida’s superb independent colleges and universities.” The CIC/UPS Scholarships Program has made a private college education possible for more than 21,000 low-income, first generation, and minority students and has had a transformative impact on individuals, families, and communities across the country. 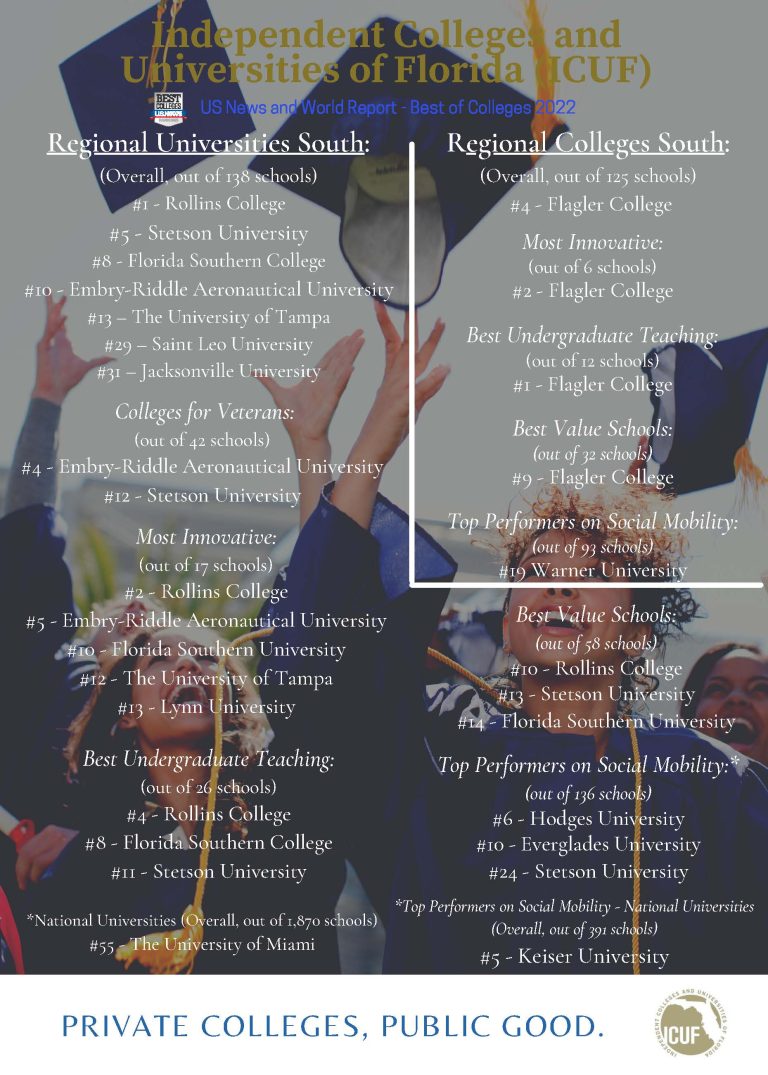 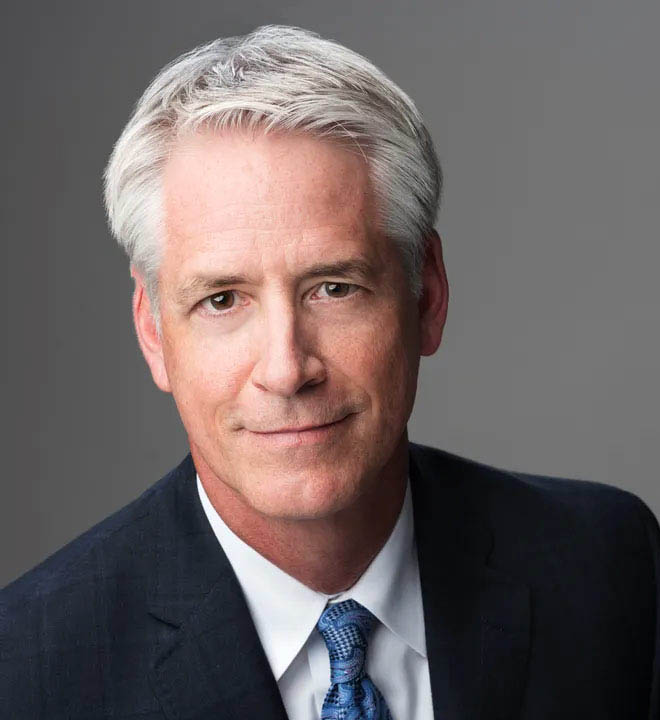 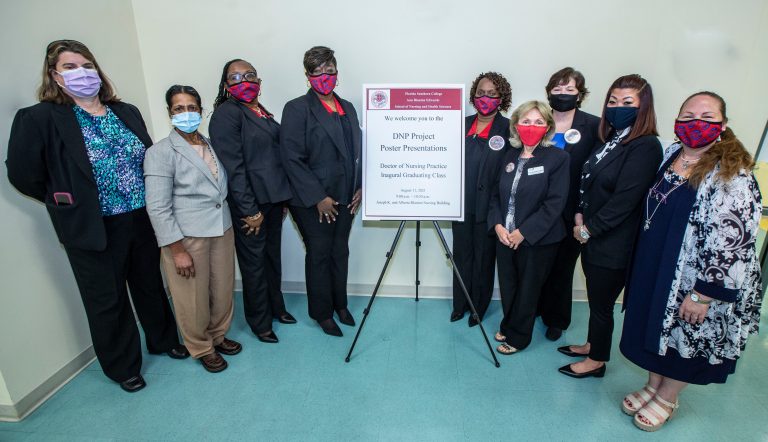