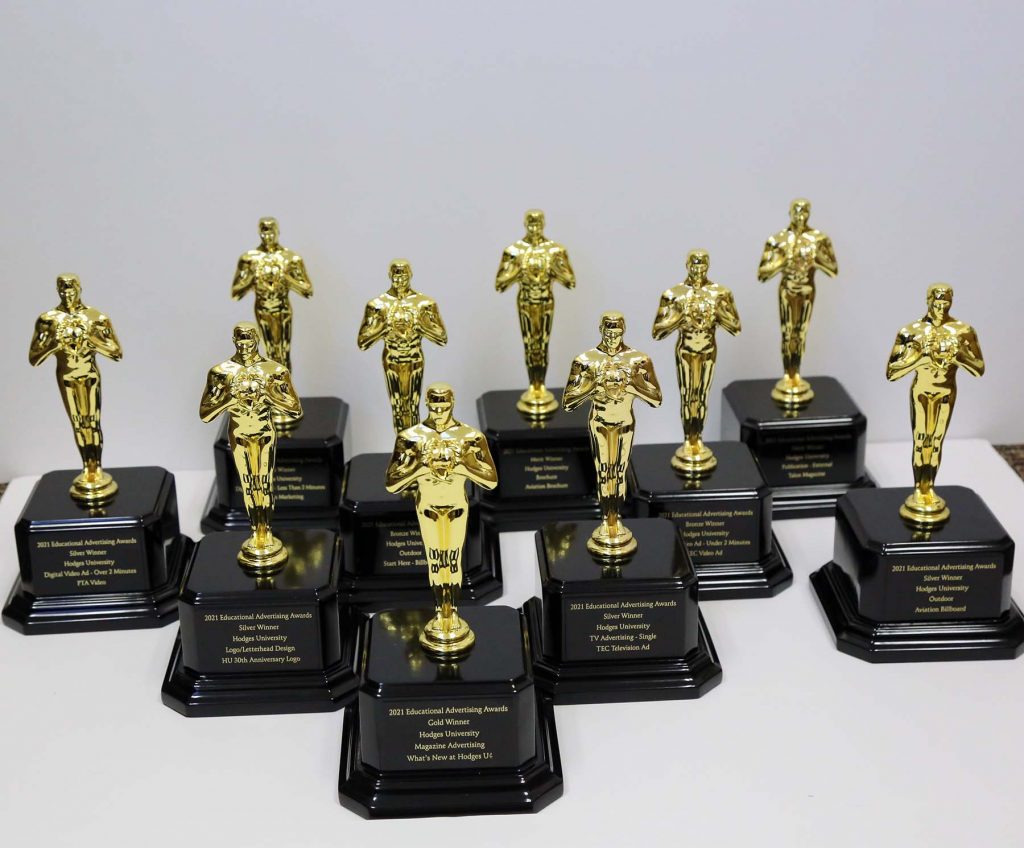 “It’s always gratifying when peers from around the country and the world recognize the work we do,” said Teresa Araque, AVP of Marketing. “Working with such a talented team of professionals is rewarding. We appreciate the support from our President, Dr. John Meyer, who continues to give us the creative space to push boundaries.”

This is the second year Hodges University has entered, bringing the total number of awards to 14. 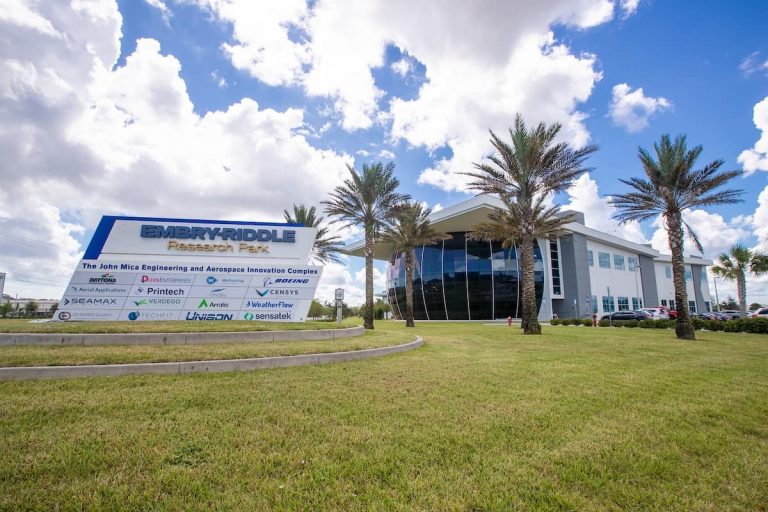 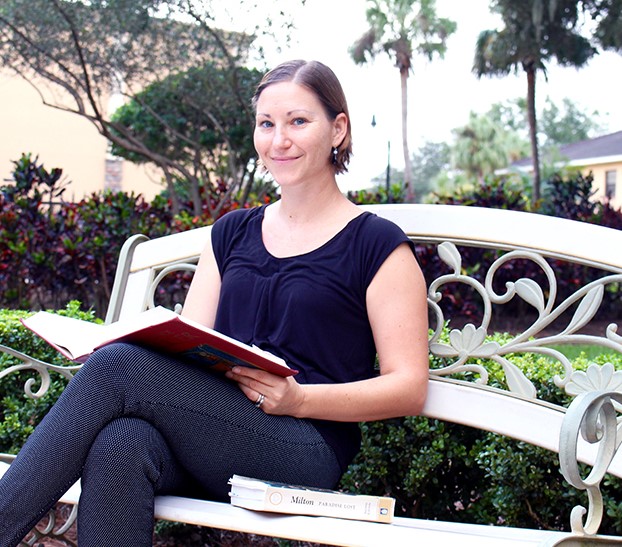 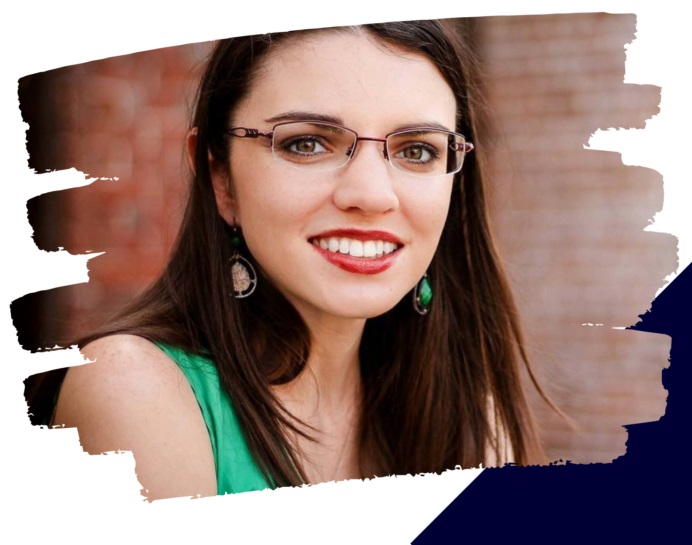 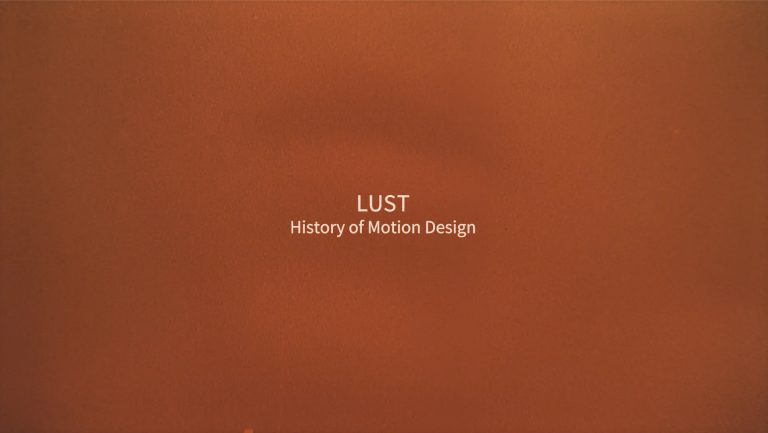