State Rep. Marie Woodson became a caregiver for 14 years after her mother suffered a stroke. “I know what it takes for nurses to care for us,” she said. “I sympathize with them because I see the hard work that they are doing on a daily basis.” By 2035, Florida will face a shortage of 60,000 nurses, a sharp increase from the deficit of 17,000 reported in 2019. These problems come at a time when 70% of hospitals in the state are already understaffed and a third of all nurses say they’re likely to leave the field by the end of the year.

“Let’s face it,” Woodson said. “Who is going to take care of us?” In hopes of addressing the nursing shortage, Keiser University unveiled its nursing advisory council at a news conference Wednesday afternoon. The council is made up of policymakers, community leaders and healthcare professionals, some of whom spoke in a panel at the conference.

Legislators, Woodson said, are preoccupied with hot topic issues like affordable housing and mental health. But the nursing shortage, she said, is the “monster in our hands.” She said she introduced a bill to provide veterans and medics in the armed forces a pathway into nursing. Many new nurses can’t afford housing to work in Florida, even if they studied at a university in the state. Woodson believes nurses need more incentives, such as affordable housing and child care.

“If you don’t have your health; if you don’t have someone to take care of you, nothing matters,” Woodson said. Affordable housing is a major barrier in attracting nurses to South Florida, said Gino Santorio, president and CEO of Mount Sinai Medical Center. The health system started subsidizing condos for professionals relocating to the area. Mount Sinai also offers on-site child care, he said. One of the health system’s doctors was once a child dropped off at daycare. 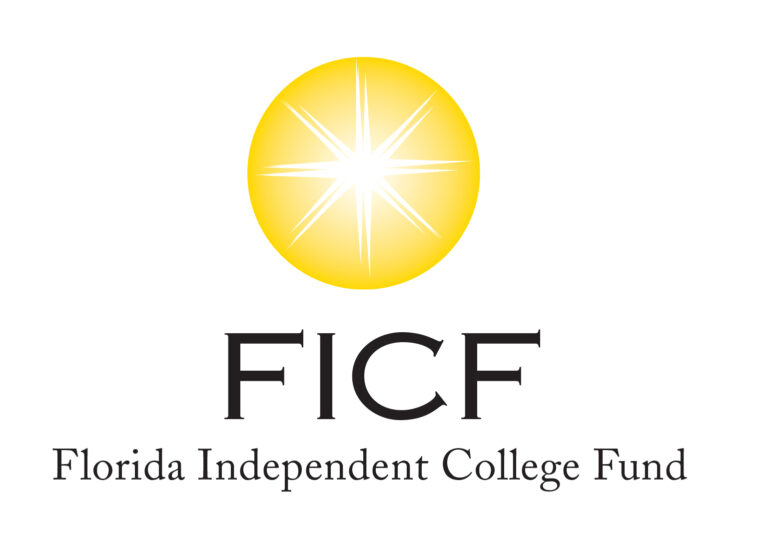 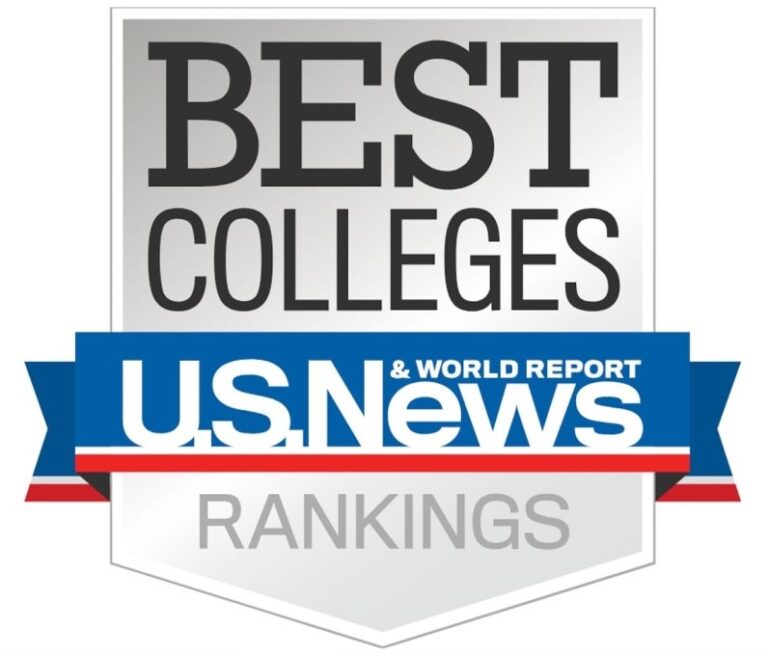