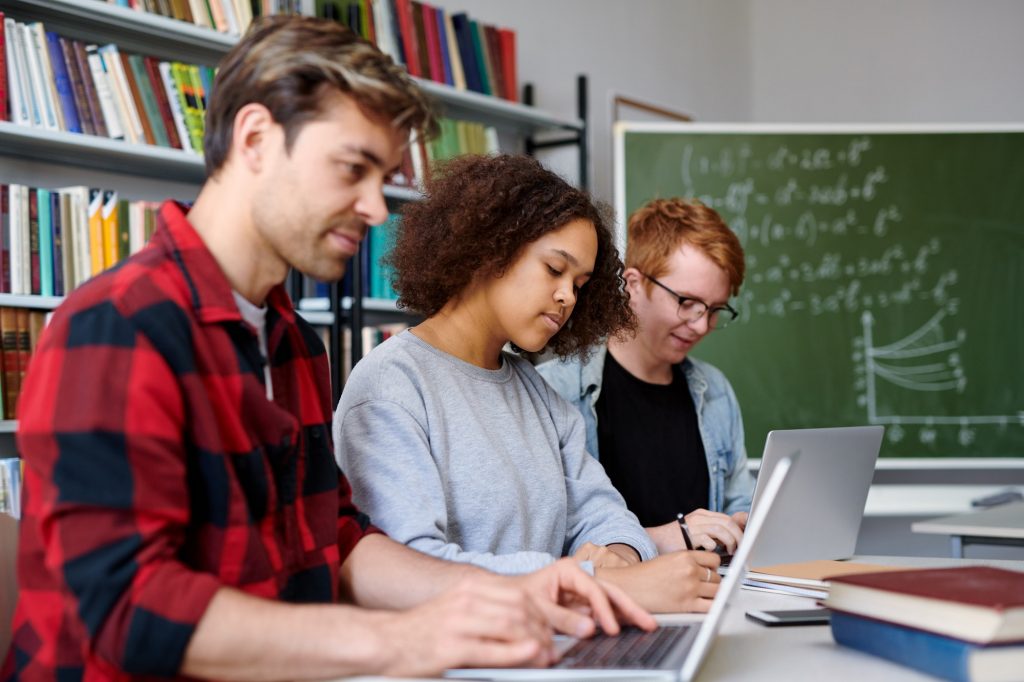 The Florida Legislature’s Office of Economic and Demographic Research has projected a $2. 7 billion shortfall in this year’s budget. When the Legislature returns to the State Capitol this month, they are going to have some difficult decisions to make about what programs the state can afford to fund and what cuts we must make. Among the most important programs to fund is the EASE voucher for Florida students attending nonprofit, independent colleges.

The Effective Access to Student Education (EASE} voucher supports students who live in Florida and choose to attend private, nonprofit colleges and universities in the state. And it’s a huge value for taxpayers.

That’s because the EASE voucher is far less expensive than the taxpayer-funded subsidies that support students at public institutions. Students who qualify for EASE vouchers receive $2,841 per year to reduce the burden of tuition at their private institutions. The state subsidy for students at public universities is nearly five-times that, or $14,000, and the state subsidy for students at state colleges is more than two times that, or $7,000.

And private colleges play a critical role in moving students up the income ladder to earn more, contribute to our economy and invest in our state. In a recent opinion by resident fellows at the American Enterprise Institute, Jason Delisle and Cody Christensen declared private colleges and universities are “powerful engines of opportunity” that “punch well above their weight when it comes to moving students up the income ladder. “

They are right. Data from Opportunity Insights, a non-partisan, not-for-profit organization located at Harvard University, demonstrates that nonprofit institutions enroll 22% of low-income students at four-year universities, but account for 29% of all students that move up to the highest income quintile.

A recent bachelor’s degree graduate from an independent college or university in Florida earns, on average, $46,000 annually. That’s well above the state’s per capita income of $30,197.

Florida students have access to private, nonprofit colleges and universities because of the EASE voucher. It provides each Florida student who is enrolled full time and achieving satisfactory academic progress with financial support to pay their tuition. This support from the state gives each student a choice in pursuing their higher education degree. For many students, private colleges are the best fit for them.

Currently, more than 46,000 students in Florida benefit from the EASE voucher. These students are getting access to quality education and an opportunity to break barriers.

When the Legislature convenes this month and again in 2021, I urge our Senators and Representatives to back a program that is a proven investment for taxpayers and that can change lives for the better. The EASE vouchers provide access and choice to students in Florida, they are far less expensive than subsidies for students in public universities and, to borrow a line from AEI, they are “powerful engines of opportunity. “ 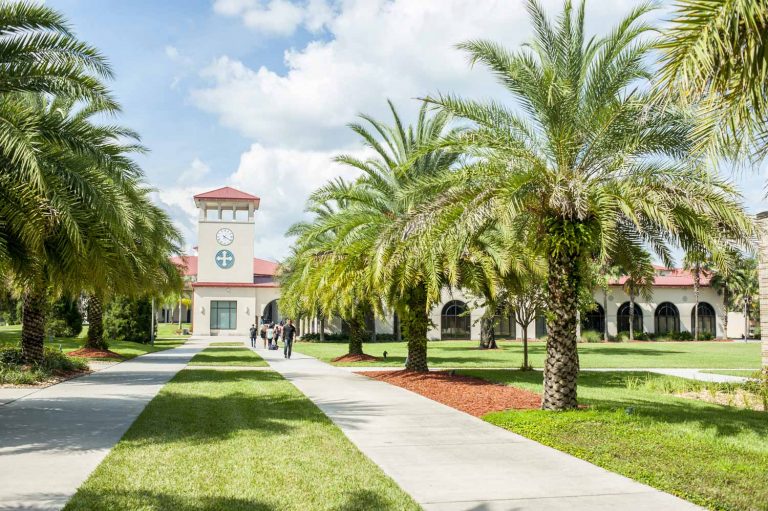 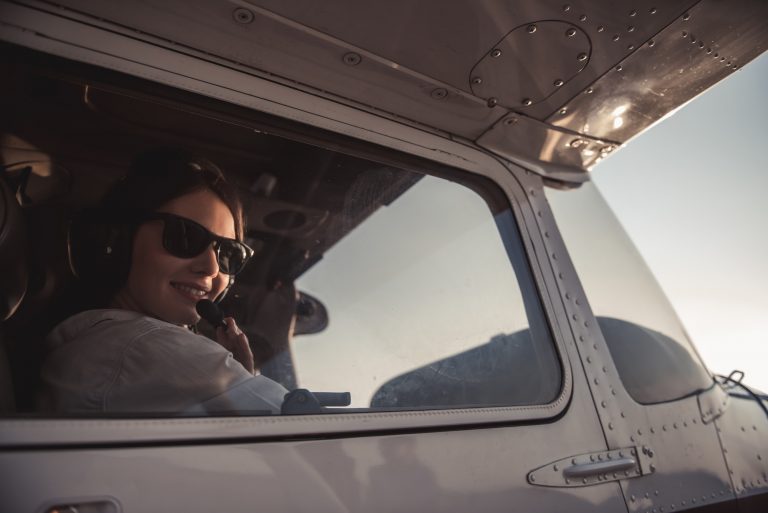 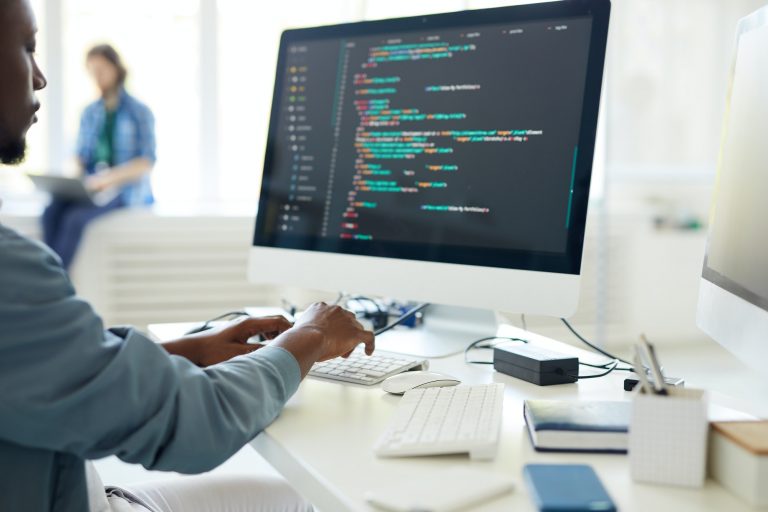 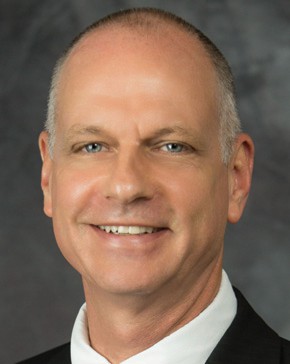