Florida state Sen. Dennis Baxley does not think that it’s worth investing in our education.

On Feb. 23, Baxley introduced Senate Bill 86, which would reduce the amount of Bright Futures Scholarship funding for students who major in fields that do not lead to employment after graduation. Speaking about the bill, Baxley said that a sociology degree was worth “two bucks and a cup of coffee in most towns.” Tuesday, the bill was put on hold as changes to the measure are being considered.

Baxley’s attitude overlooks the fact that, although many sociology students will not have jobs immediately after getting their bachelor’s degree, they will go on to further their education and enhance their career prospects by attending graduate and professional schools. This is not just the case with sociology, but many other important fields of study that do not immediately lead to employment.

Even when we attempt to view Senate Bill 86 in a favorable light, we find it difficult to accept for several reasons. First, it ignores the fact that the students who receive Bright Futures Scholarships are among the best and brightest in the state of Florida, regardless of what major they want to pursue. For example, students who qualify for the Florida Academic Scholarship must have a 3.5 grade-point average, a 1330 on the SAT and 100 hours of community service, which is beyond the minimum requirements for admission to all in-state universities.

Senate Bill 86 also directly contradicts one of the major motivations behind the Bright Futures Scholarship: to keep high-performing students in Florida. If we reduce funding for these hardworking students because they’ve chosen a major deemed less worthy, they will end up leaving the state for schools and programs that reward their hard work — not punish them for it.

If the purpose of government is to protect the people’s freedom, not limit it, then Baxley’s proposed bill directly defies that oath. Senate Bill 86 reduces students’ options when it comes to higher education, forcing them to choose from a list of approved majors or secure personal loans to offset the reduction in Bright Futures funding. This violates their right to choose freely.

Lastly, the proposed bill ignores the fact that the economy is changing. Traditional jobs are disappearing due to automation, but new jobs are being created as a result. When people consider unemployment due to automation, many believe the only potential for job growth is in STEM fields. However, the arts and humanities have a huge role to play in transforming the market. Jobs for philosophers, for example, used to be limited to teaching. Today, philosophy students who study ethics are going on to apply their knowledge and experience in industries not typically associated with philosophy, including law, business, health care, journalism and even technology, giving them more career options than ever before.

In today’s changing economy, employability is not determined by major alone. Students who have received Bright Futures Scholarships have already demonstrated their capability, drive and promise. Senate Bill 86 effectively tells these same hardworking and talented students they can only be successful in certain career fields. If we want our students to contribute positively to their communities, then we need to nurture their ambitions and encourage them to major in everything, even sociology.

As students, we value opportunities for civic engagement with our state representatives. We invite Sen. Baxley and others who are in support of this bill to Rollins College for an open discussion. Moreover, if our fellow citizens think education is a worthy investment, we urge them to write to their senators and tell them to oppose Senate Bill 86. 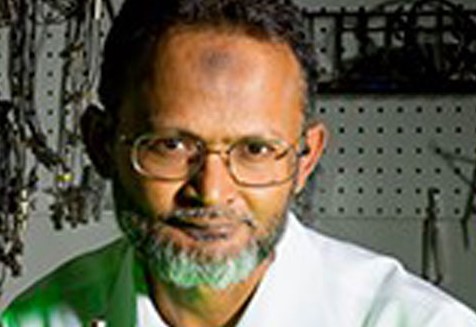 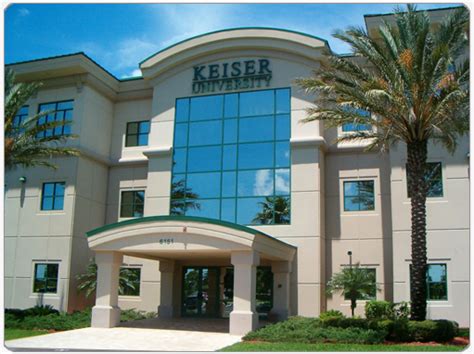 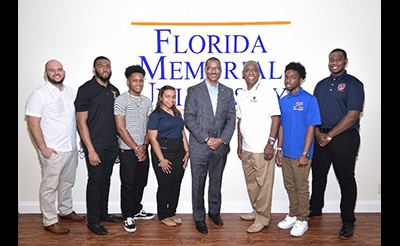 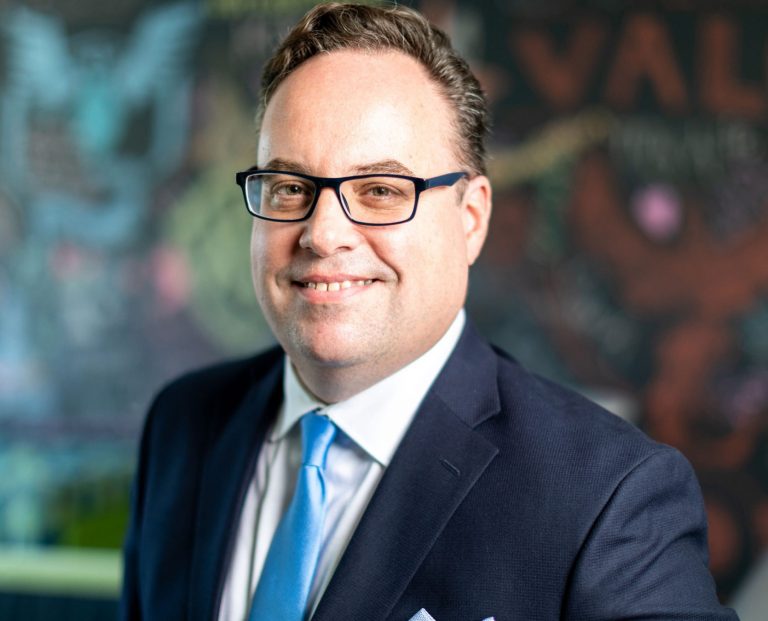 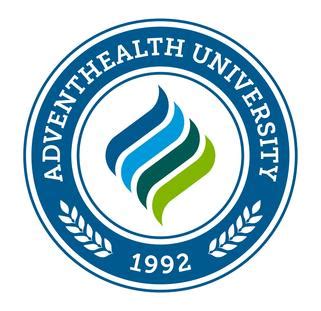