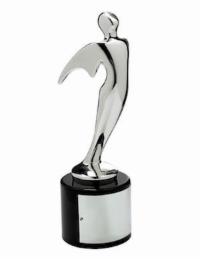 “A World of Difference” celebrates neurodiversity and empowers families rearing children with learning and attention issues on their journeys from kindergarten through college.
The program was saluted in these categories:

“Now, more than ever, it is necessary to celebrate video work that reflects the top tier of our industry, such as ‘A World of Difference,’” said Sabrina Dridje, executive director of the Telly Awards. “This year’s submissions reflect an industry that has returned to the important work of storytelling, one that has returned with a new perspective that values innovation, agility, equity, and tenacious creativity.” 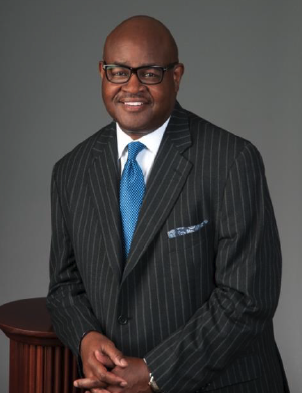 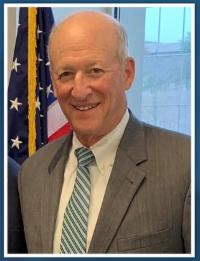 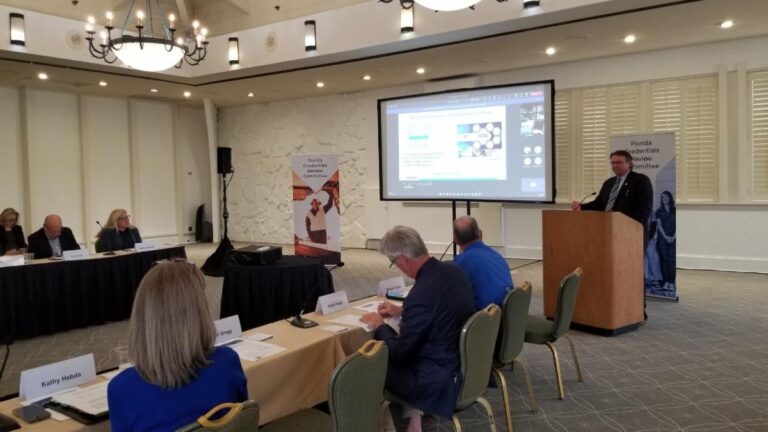 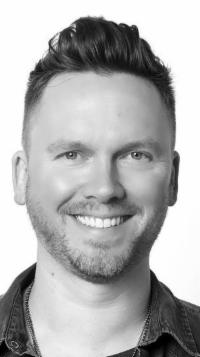 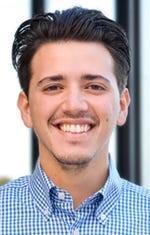